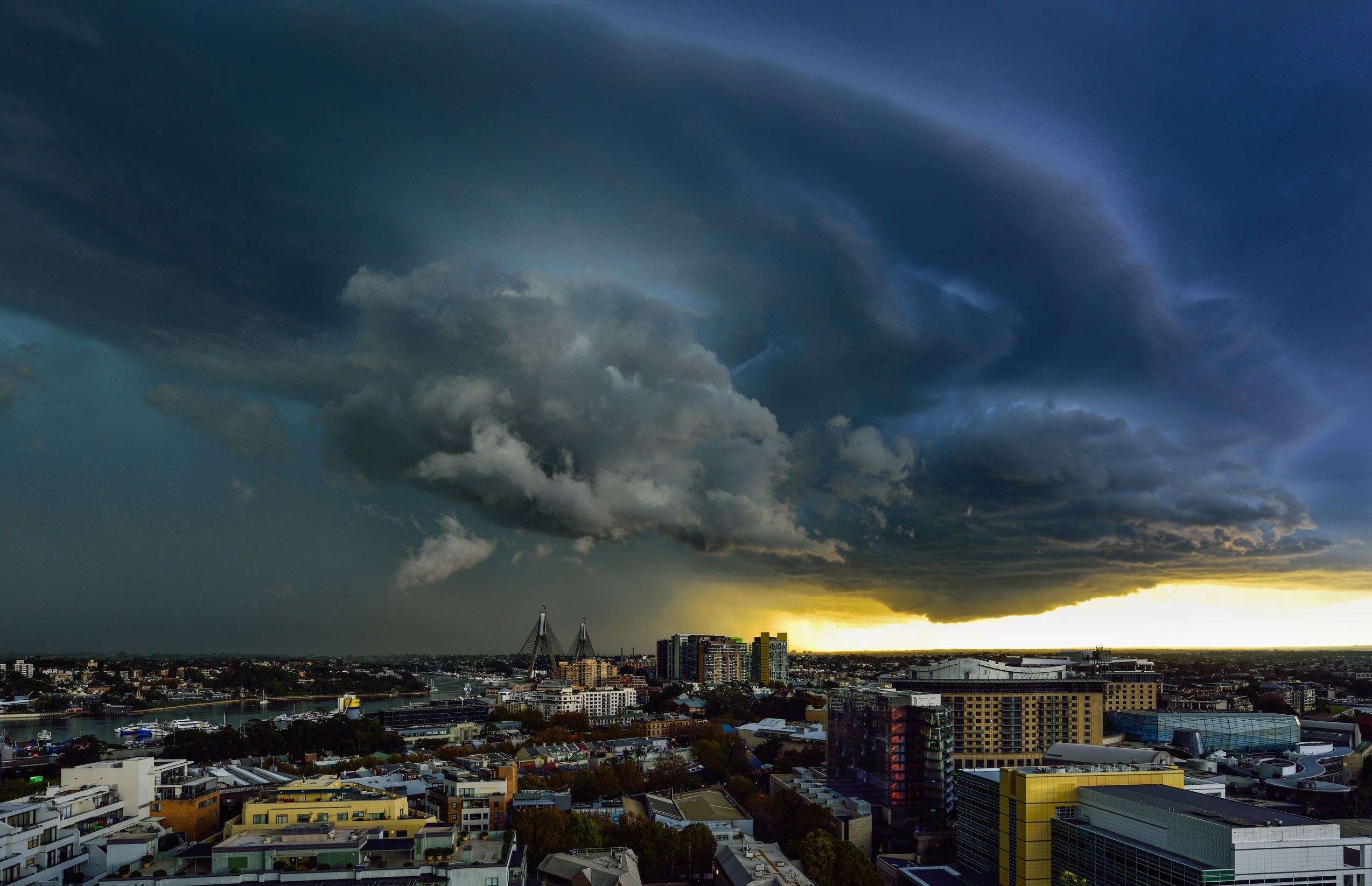 The NSW State Emergency Service is warning Sydneysiders to brace for another damaging storm season this summer as new data reveals the city’s worst-hit suburbs from last year.

NRMA Insurance data shows last summer was the most intense storm season in four years, with 61 per cent of all home insurance claims during 2018-19 triggered by storm damage. December was the worst month, with 86 per cent of claims resulting from storms including Sydney’s worst hail storm in 20 years.

While the Bureau of Meteorology’s severe weather outlook for this summer predicts an increased risk of heatwaves and bushfires, the potential for damaging storms remains.

He said while the storm seasons were “pretty consistent over the decades”, the biggest change in recent years was the season increasing in length.

“What is changing is the storm season corresponds with the bushfire season, which can give us some quite unusual situations like [in September] we had storms running through Sydney and also had bushfires impacting out in the Lithgow area.”