Hail, cyclones and fire: Extreme weather risks on the rise 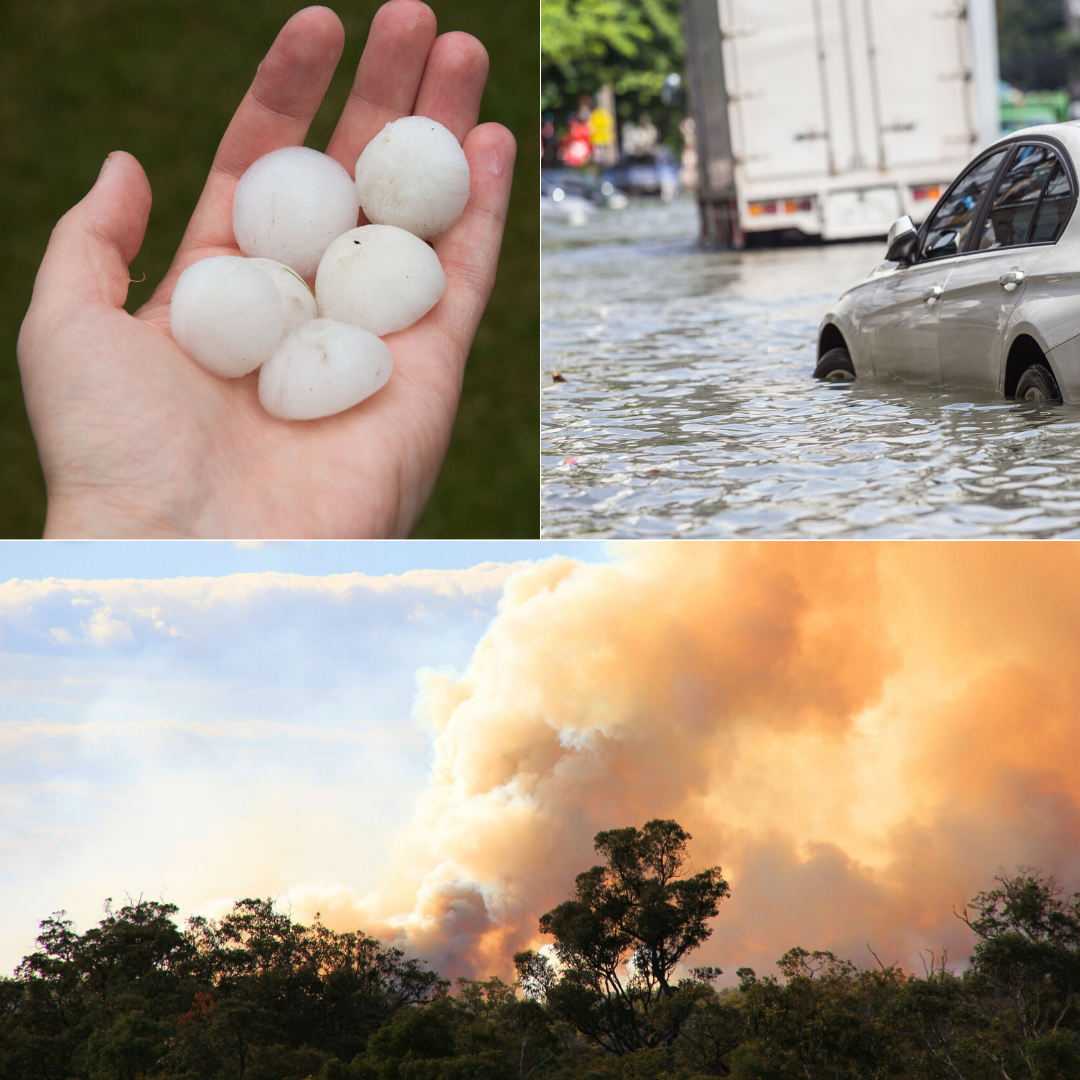 Sydney and Melbourne will most likely be exposed to more intense hailstorms, tropical cyclones will track further south and bushfire risks will increase in most of Australia as the climate warms, new research shows.

The modelling based on a 3 degree temperature rise is contained in a severe weather report to be released on Friday by IAG, the country’s largest general insurer, and the US National Centre for Atmospheric Research.

“Climate change is not just about the future,” the report states. “There is already solid evidence that there have been measurable changes to weather and climate extremes with the [1 degree of] warming to date.”

Changing insurance claims data are among the indications that major damaging hail events for Perth, Adelaide and Melbourne have already been increasing in the past decade.

The greater potential energy in a hotter atmosphere and the access to greater moisture sources from warmer sea-surface temperatures will increase the hail risk. A region from the Hunter in NSW down to Melbourne, including the ACT, faces the largest projected changes to the current hail climatology, the report found.

Warming seas will also fuel tropical cyclones of about one category stronger compared with the sea temperatures of the 1950s.

“There has already been a southward shift of the regions where tropical cyclones reach peak intensity and this is expected to continue,” it said.

“Tropical cyclone risks are therefore expected to increase most rapidly in the south-east Queensland [to] north-east NSW regions, followed by the coastal districts south of Shark Bay in Western Australia.”

Click here to view the entire article and videos >>>